With many breakthroughs under their belt, the biggest has to be the Swiss brand’s innovation of the first automatic chronograph watch. The year 1969 was one of many firsts, but two shone most in the limelight – man’s landing on the moon and Zenith’s chronograph presentation, the El Primero. Developed years ago, the watch is still recognised for its accurate movement in the history of horology. 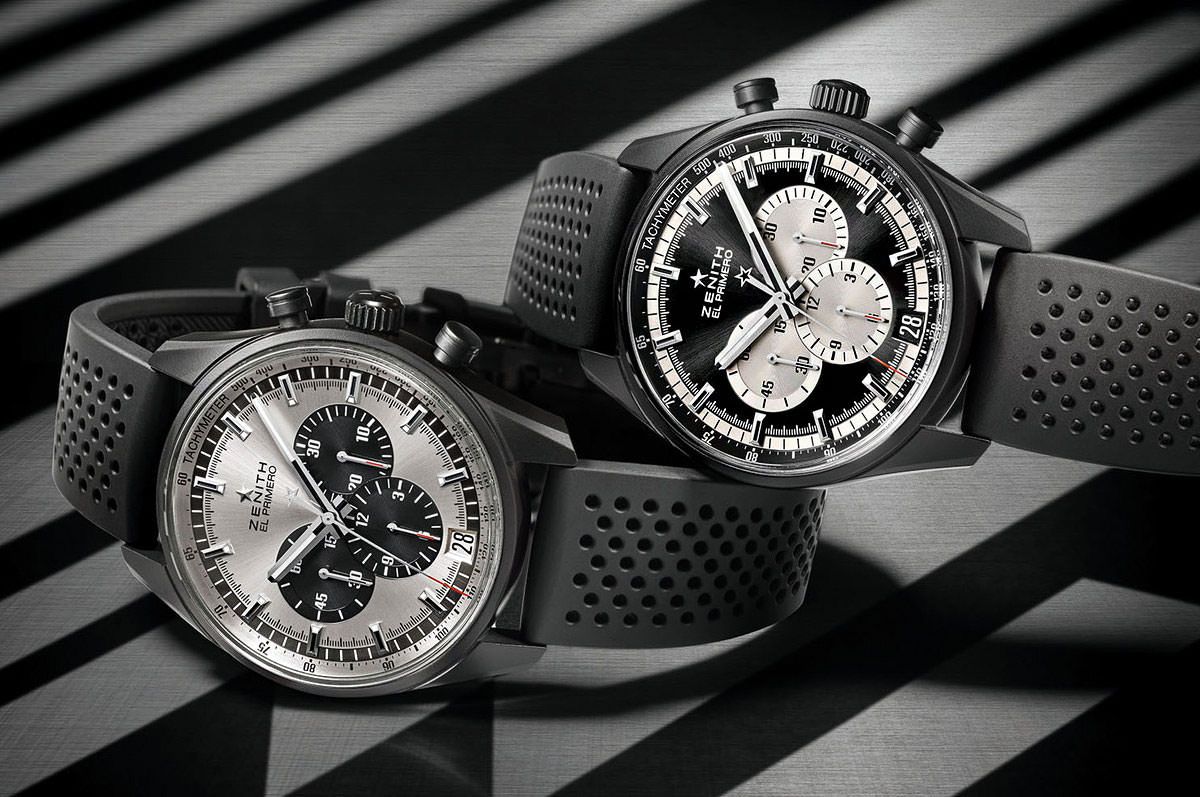 In 1969, two big events completely swiped everyone’s attention and the spotlight. The first was man’s astonishing landing on the moon, and the second, Zenith’s revolutionary chronograph innovation – the El Primero.

5. Zenith entered into a legendary collaboration with the iconic Range Rover

Two legends graced the world with their presence, coincidentally in the same year – 1969. The first luxury off-road vehicle, the Range Rover, and the illustrious Zenith El Primero share more than just the year of their origin. To commemorate the collaboration between the Swiss and British legendary brands, Zenith launched the El Primero Range Rover Special Edition. 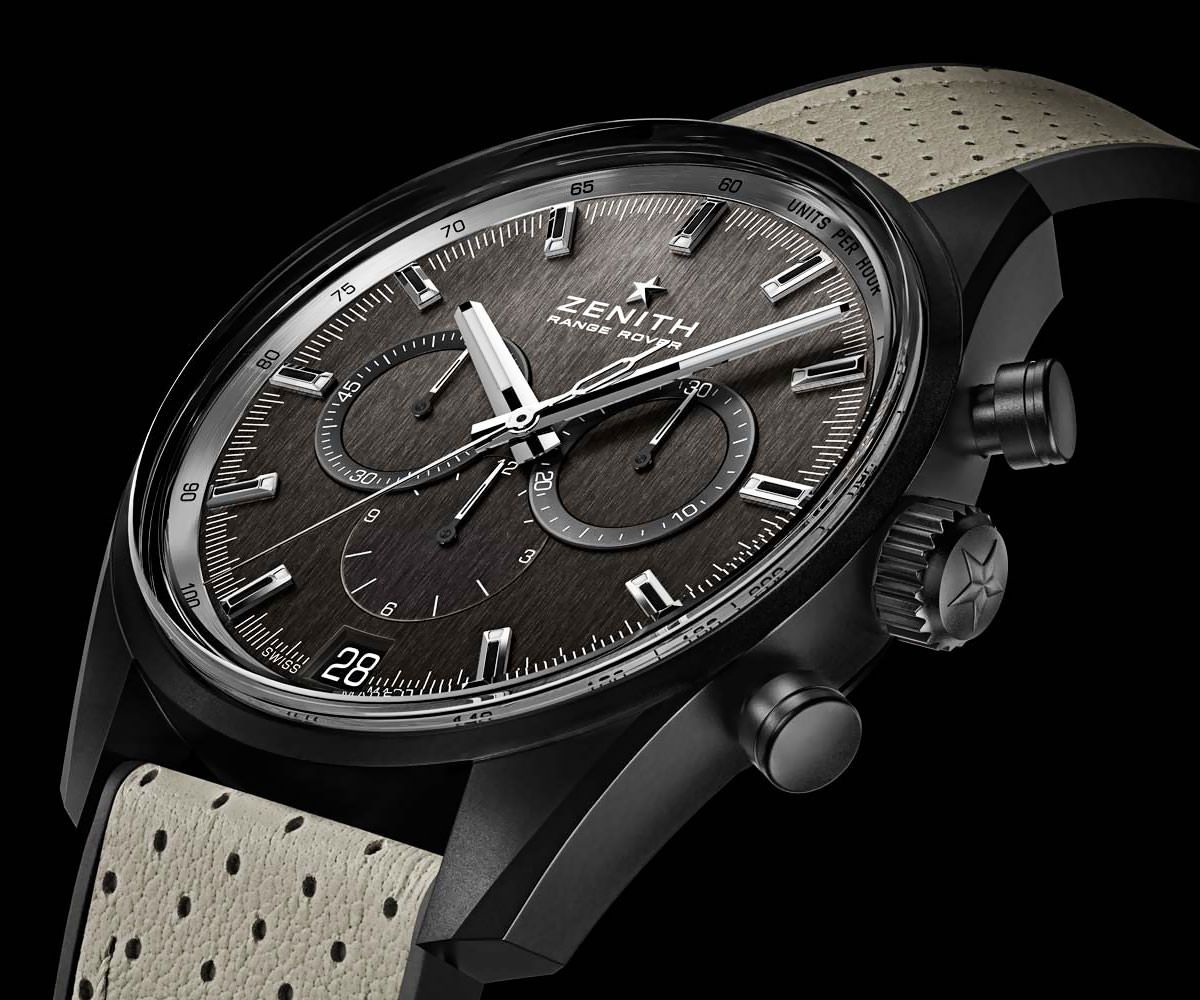 Zenith and the first luxury off-road automobile share not just the year of their origin, but also a rich legacy. To commemorate this association, Zenith launched the El Primero Range Rover Special Edition.

6. Among its accomplishments was the sensational space feat of the Zenith Stratos Flyback Striking 10th

Zenith associates itself with nothing ordinary, add another to that list of extraordinary adventures. On October 14, 2012, when skydiver, Felix Baumgartner decided to do the unimaginable – break the speed of sound – the Austrian trusted only one watch, and it had to be the Zenith El Primero Stratos Flyback Striking 10th. In a mind-blowing free fall from the edge of space, Zenith was the official partner of the exhilarating Red Bull Stratos mission that set and broke many records and joined the list of few treasured ‘space’ watches. 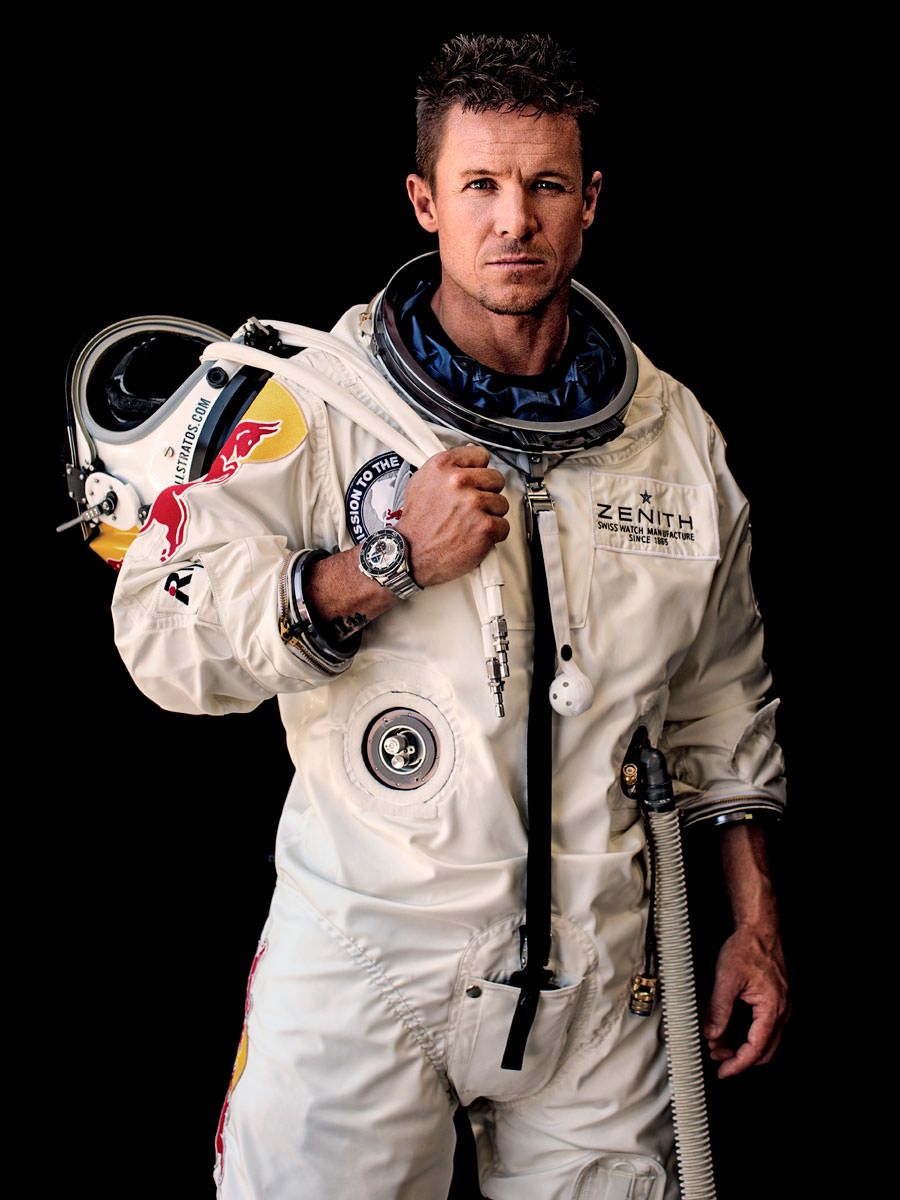 Zenith’s tryst with adventure landed the brand in the prestigious bracket of ‘space watches’. Having accompanied skydiver, Felix Baumgartner to the edge of space, the Zenith Stratos Flyback Striking 10th officially made it as the fastest watch in the world.

While we have to laud Baumgartner’s spirit and strength, the Zenith watch garnered its fair share of recognition. The El Primero Flyback ‘was still working perfectly upon arrival after being subjected to massive differences in pressure, temperature, altitude and acceleration’. The mission has officially made it the fastest watch in the world.