Feet on the ground and head in the stars,’ are words Zenith uses to describe their outlook. It sounds like something right out of a fairy-tale, but the fantasy picture painted here definitely defines every Zenith timepiece. One of the very few Swiss brands to successfully celebrate a sesquicentennial anniversary, Zenith is the epitome of horological métiers since 1865. But even in 152 years, there are things about the brand that are lesser known, and hidden under the garb of modesty. We at The Watch Guide are honoured to acquaint you better with Zenith, with these 10 facts.

1. It is the most decorated Swiss watch brand

Yes, Zenith holds an all-time record of 2,333 timekeeping precision awards. To achieve such a feat, the brand started its winning streak while quite young. Zenith won its first award for precision in watchmaking in 1902. ‘These awards reward the level of excellence shared by the 80 métiers that come together to manufacture a Zenith watch’ 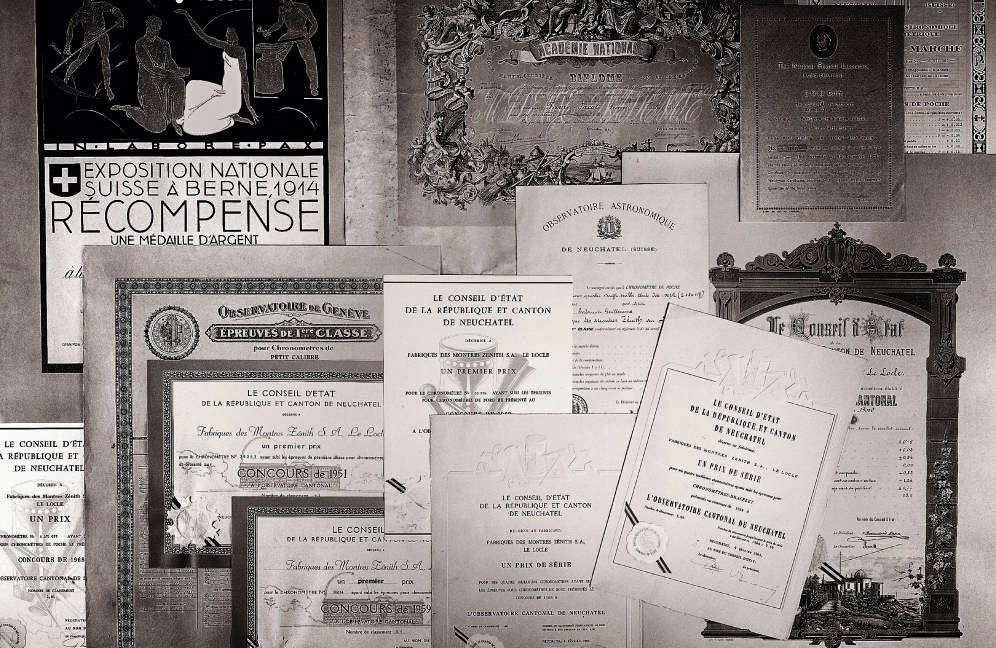 Lauded with 2,333 timekeeping precision awards, Zenith is the most decorated Swiss watch brand. The company won its first award in as early as 1902.

2.Georges Favre-Jacot dove head-first into watchmaking at the young age of nine

Legends start young, and this one was no different. Georges Favre-Jacot may have founded Zenith when he was 22 years old, but the making of the brand was underway long before that. Favre-Jacot dropped out of formal education and chose a career that entailed the understanding and finer nuances of watch manufacturing when he was just nine years old.

Georges Favre-Jacot was a watch wizard who started off when he was just nine! The Swiss school drop-out then went on to establish Zenith when he turned 22.

3. Even Gandhi possessed a Zenith watch

The man popular for his disdain of materialistic possessions could not resist a sterling silver Zenith watch. A gift from Indira Nehru, the pocket watch was stolen, but found its way back to the lawful owner after the perpetrator was overwhelmed with remorse. It was one of his only treasured belongings through his abstinent life, and it was put to good use. The watch’s alarm function would remind him of his prayer schedule. 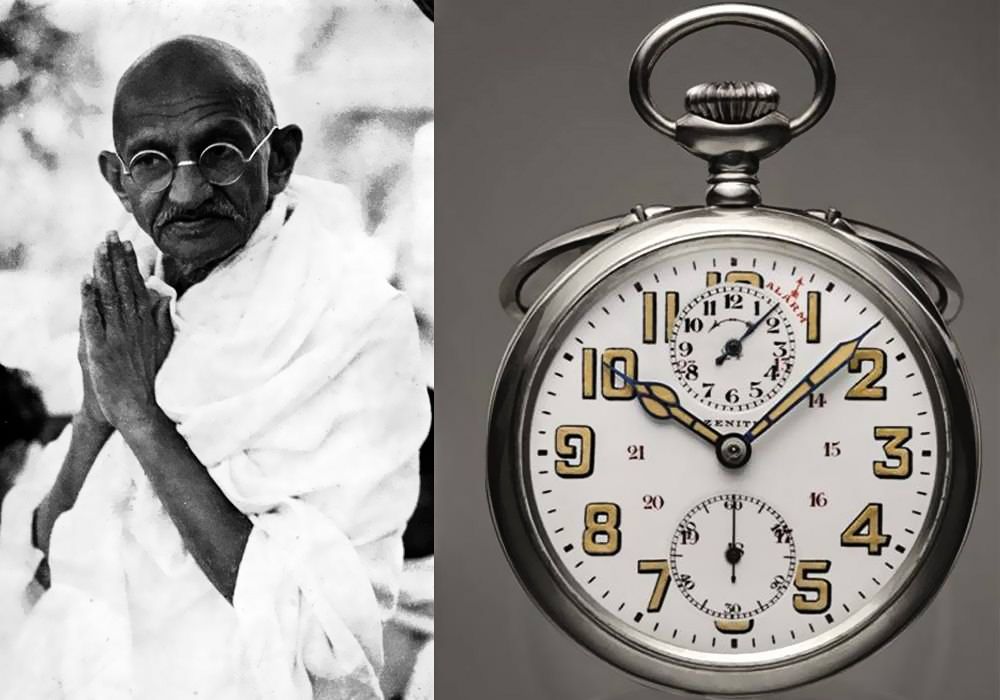 Zenith and India have a connection like no other. The Father Of Our Nation, Mahatma Gandhi was gifted a Zenith pocket watch by Indira Nehru and it soon established itself as one of his prized possessions.

Interesting trivia: The pocket watch ‘subsequently came into the hands of private collectors’. But as luck would have it, an Indian billionaire in 2009, for the love of Gandhi, spent a massive $1.8 million to bring his chattels back to India.