The biggest tech event of the year, CES brought stunning new health technologies to the stage. Let me show you the most promising new gadgets, sensors and wearables in medicine!

For geeks and gadget-lovers the year does not usually start with the 1st January, but a couple of days later, when CES opens in Las Vegas. It is even more exciting this year, since the exhibition celebrates its 50th anniversary – so it is obviously bigger and better than ever before.

It’s almost impossible to collect and analyse every novelty appearing at the fair, and I’m certainly more interested in the coolest health sensors and trackers than the announcement of T-Mobile making customer bills much simpler (although that’s relevant, too), but there are some palpable trends. Here are the two most important. 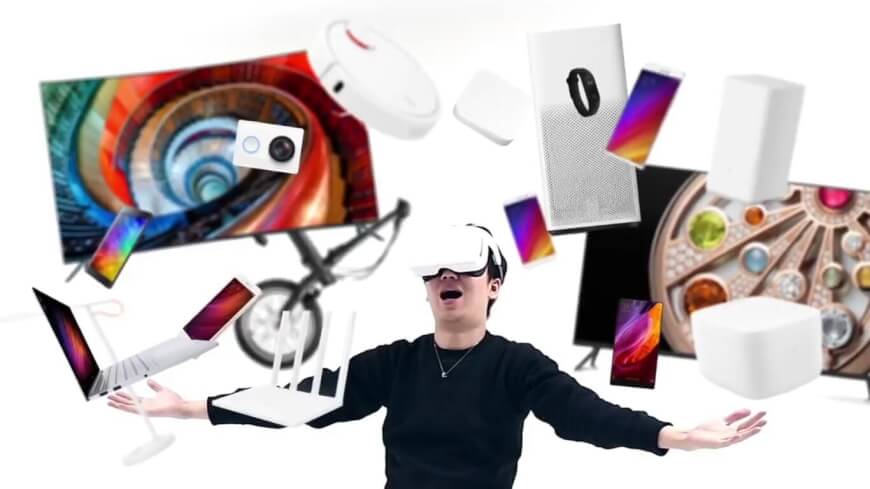 However, no matter how the big picture looks like, there are still truly inspiring and forward-looking innovations out there with great potential for medicine and healthcare.