On November 20, Amazon Prime Instant Video brought alternative history to the small screen with its made-for-streaming series The Man in the High Castle. The source is a novel by science fiction writer Philip K. Dick, whose work has previously spawned movies such as Blade Runner, Total Recall, and Minority Report. 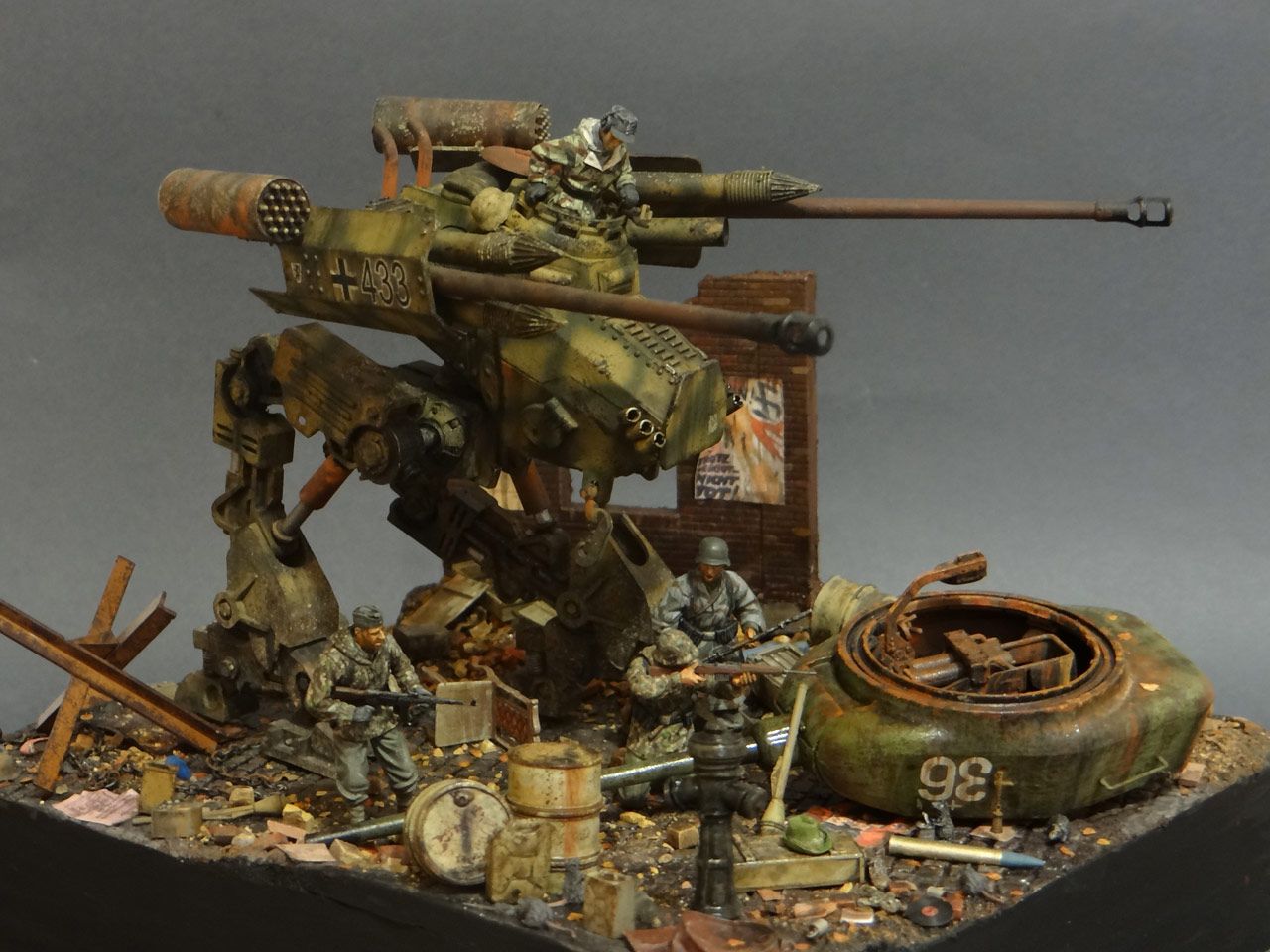 With The Man in the High Castle, however, the author imagined not a possible future, but a different American past, in which World War II has left Japan occupying the Pacific coast, Germany running the eastern half of the nation, and a remnant United States government centered in Colorado.

The Amazon series is an opportunity for historians to think seriously about this increasingly popular genre that unmoors the historical imagination from its evidentiary anchors. Alternative history is a subgenre of SF (“science fiction” or “speculative fiction”) that creates a fictional world in which an action or event in the past has caused history to diverge from its known course. For the quickest and funniest introduction, see James Thurber’s 1930 classic from the New Yorker, “If Grant Had Been Drinking at Appomattox.

” In fewer than a thousand words, Thurber presented a befuddled and boozy Sam Grant who reverses the known historical outcome by surrendering to Robert E. Lee. The story is wickedly funny, and it is also a teaching opportunity. How do we separate historical myths like Grant’s taste for whiskey from realities of life in the Civil War armies?