Your day job is as a geneticist studying the sense of smell but you also write and translate history books. What is it that draws you to history and, in particular, the history of science?

It’s a bit of a cliché, but if we don’t understand where we’ve come from, it’s very hard to know where we are going. Just as Dobzhansky said, “nothing in biology makes sense except in the light of evolution,” I don’t think much makes sense about all aspects of human culture, including science, unless you know something about its history and where it came from. 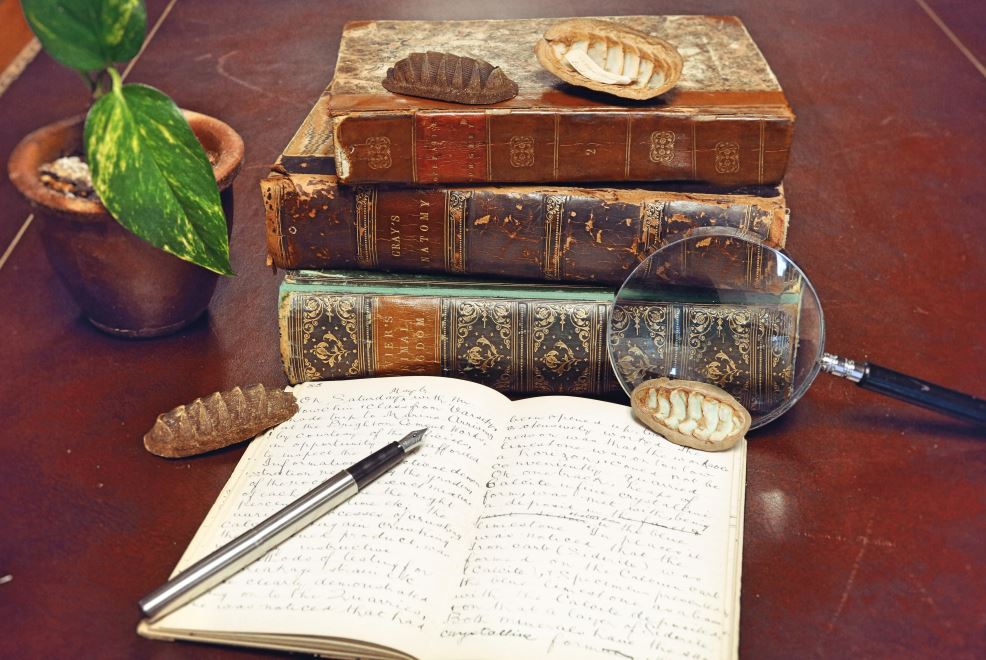 Is there anything particular about science where its history tends to get ignored? It’s important to understand the history — because that’s how we know what we know, right?

The key thing about scientific knowledge is that science is cumulative: we now know more about the world, in a better way, than we did 100 years ago. That doesn’t hold for artistic creation. So, for example, we can’t prove that Keats was a better writer than Shakespeare. ‘Better’ doesn’t really mean anything in that context. Science is progressive, in that it builds upon previous knowledge. What’s interesting—and what scientists are aware of—is that that progress is incredibly nonlinear.

You make mistakes all the time and the road not taken is often, in retrospect, the interesting one. However, when scientists describe what the history of their subject looks like, especially in text-book accounts, it’s all linear and it inevitably leads us to where we are today. That’s the main reason why historians get very frustrated about scientists who write history. Professional historians are trained to be very critical and think in a very rich way about their subject matter, in a way that scientists generally are not.

“You’re not allowed to think people in the past were stupid. Most of the people I write about were much smarter than we’ll ever be. And yet they often believed all kinds of nonsense.”