While electric cars have been on the market for quite a while now and people have gotten used to the futuristic concept of cars powered by electricity alone, with motorcycles, things are still far away. But that’s only in our minds, because motorcycle companies have recently started to take things very seriously.

More and more countries vote for banning internal combustion engines in the near future, which means that the motorcycle market will be affected as well. And with Elon Musk’s Tesla making a huge impact in the recent years with their fully electric cars and building a network of fast-charge stations around the world, we can expect motorcycle companies to follow suit.

Sure, there won’t be any two wheeled Tesla anytime soon, but there are companies, such as the legendary Harley Davidson or even new ones just emerging on the market, getting on the train of electric powered vehicles. If you never thought of an electric motorcycle so far, prepare to be amazed. 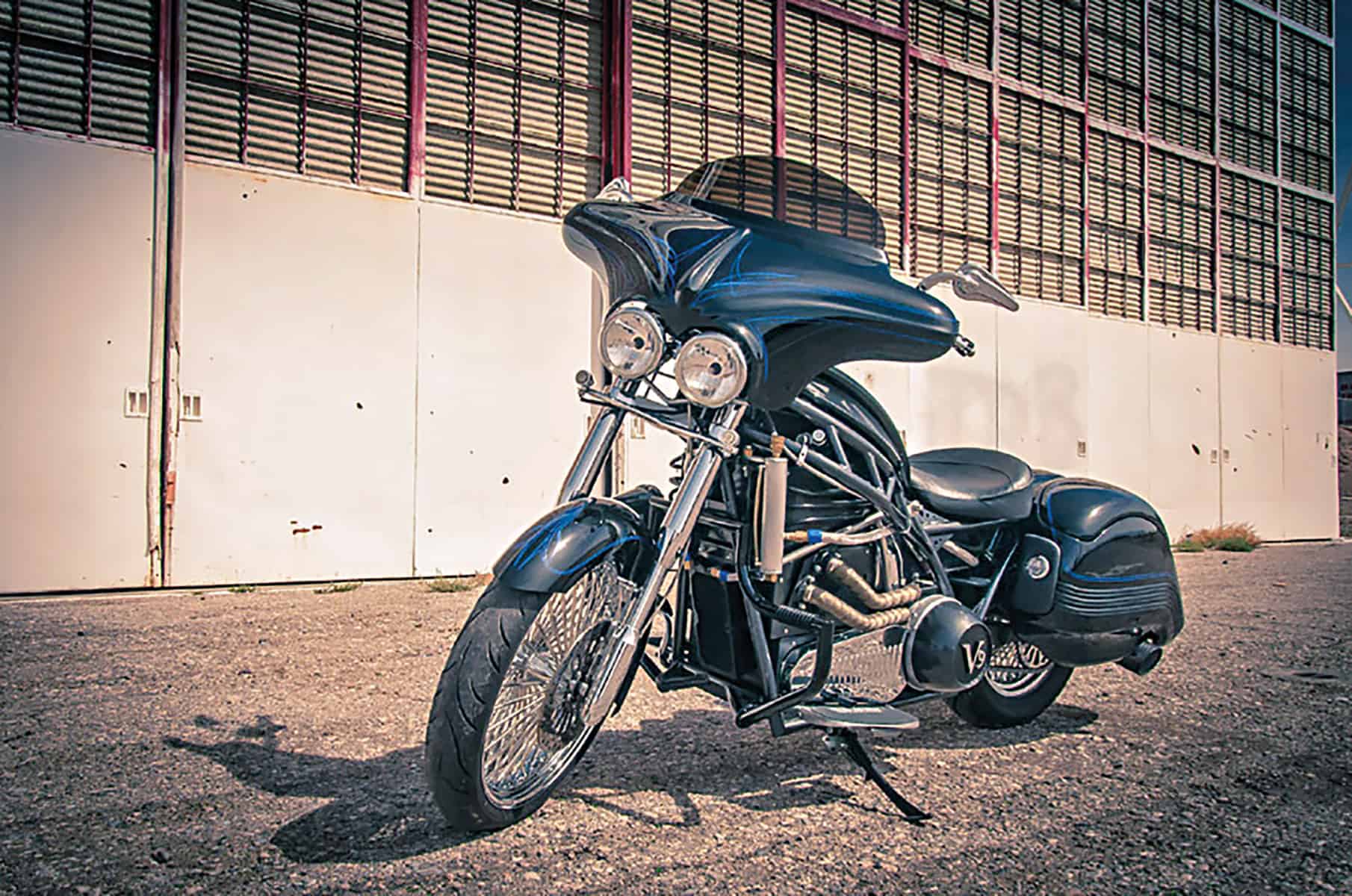 At a first glance, Brutus V9 doesn’t look electric at all. It has that sexy traditional cruiser look to it that many won’t even tell the difference. That until you start the engine, a 125 hp electric motor with a good 277 ft-lbs of torque and 250 miles of range, almost enough to get you from LA to Las Vegas.

With its elegant and classic style, the V9 brings all the things we love about brands like Harley Davidson or Indian Motorcycles together with the power of electricity. There’s no sure price tag for it so far, but it will fall somewhere in the $30,000 to $35,000 range.