Inspiration time. These guys are the cream of the crop on 500px at the moment. Note that this selection of landscape photographers doesn’t necessarily reflect my own judgment. It’s based on an average of 8 past articles on 500px ISO titled: “This Week in Popular: Top 25 Photos on 500px This Week.” Of this initial group, I have selected only landscape photographers, and here are their most recent works. Let’s go!

In the past 10 weeks, these two have been the most popular photographers eleven times! Yeah, 11 times in 10 weeks. They’ve had two pictures go straight to the top in the same week they were uploaded. A little about them: Based in Adelaide, South Australia, they try their best to venture near and far to witness the best show on earth: light! 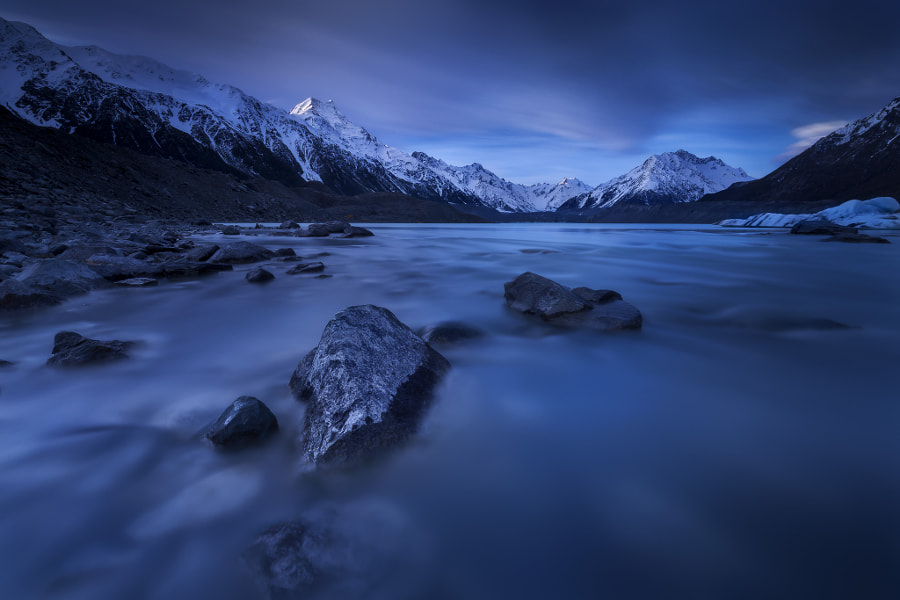 Among the guys who both upload regularly and show off spectacular results time and time again is Russian Daniel Kordan. He finds pleasure in the pathless woods, places to which he has returned to and admired. Nature is his inspiration with all its beauty, variety of colors, and compositions.