Eating right plays a major role in keeping well, too. One cannot avoid a risk of being affected by the virus, but the right diet is said to support the immune system, so that it is ready to take on anything. Here are a few immune boosting-remedies to load up on…

‘Have enough proteins and antioxidants’ 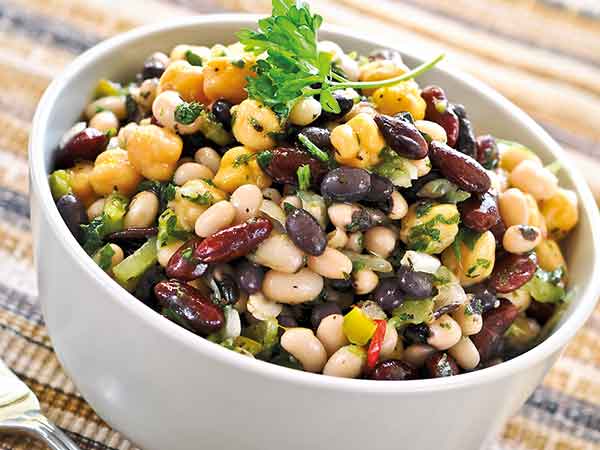 There are several nutrients that you can include in your eating plan and protein ranks high among them at this time. Affirms dietician Sheela Tanna, “Most Mumbaikars are avoiding non-veg because of Corona virus scare and heat. Asian vegetarian food lacks in proteins, which play the role of immunity booster and unfortunately are ignored, too. Every meal must include a protein like dals, pulses (sprouted), paneer, curd, nuts and seeds.” 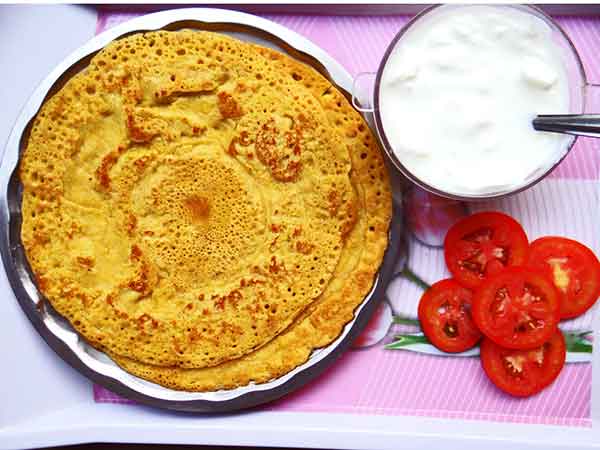 She shares tips to make them. “Make cutlets by mixing paneer with boiled vegetables and spices. It doubles its protein value and can be eaten in burger, sandwich or a roll. Also, mix all the dals and soak, grind and make dosas, chillas, dhoklas or uttapams. You get complete protein (all nine essential amino acids) from vegetarian meals.”

Spices that play an anti-bacterial role 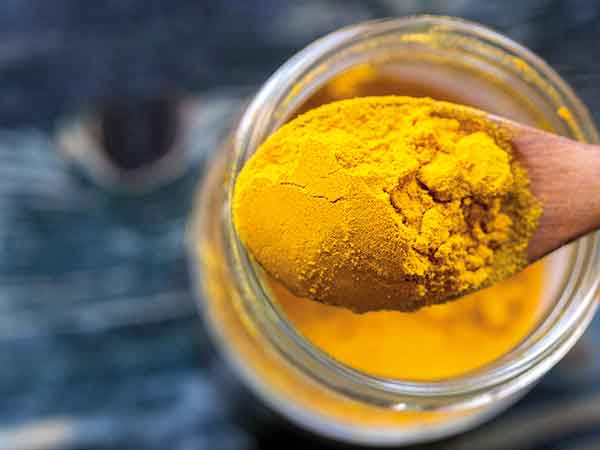 The culinary cabinet has a variety of spices that have significant antibacterial and anti-fungal advantages — such as ginger, garlic, cloves, cinnamon, turmeric and cumin, says clinical dietician Zainab Gulamhusein. She gives tips on each:

Ginger: It’s a good idea to include ginger in your milk tea. You can also take lukewarm water and add juliennes of ginger and honey to it. Add ginger to khichdi as well. Ginger plays a powerful role as an antioxoidant. It also reduces
bloating and colic pain, too.

Cloves: Brownish cloves or lavang pods are a major part of Ayurvedic medicine. Cloves help treat nausea and flu. Clove oil combats sore gums. To use cloves in the diet, add some to your pulaos and other rice dishes.

Turmeric: Haldi or turmeric is almost a super spice having powerful medicinal properties. It is said to increase the body’s antioxidant capacity. Curcumin, its main ingredient has an anti-inflammatory effect. Add it to milk and have it before sleeping. Add it to warm water to reduce itching. Ginger-haldi tea is a remedy for flu. You can use raw turmeric in a pickle form, too.

Garlic: A popular remedy for colds, it also reduces the risk of blood pressure and heart disease. Raw garlic can be added to juices or as a topping on soups and stews. Mash garlic with olive oil and salt and use it as a dressing.

Star anise: Star anise has antibacterial properties that can keep you away from flu and infections. To make tea, add the pods to hot water, steep, strain and drink. It boosts immunity.