The biggest draw? Photographers can see the exact image that they are going to capture. Exposure adjustments appear in the EVF. Want to shoot in black and white? The EVF can show that too. The perks of the DSLR’s LCD screen, like the histogram and highlight warning, can now be viewed while shooting through the viewfinder. While a DSLR can show those same factors using Live View, seeing the information in the viewfinder is often essential when shooting outdoors in bright sunlight. 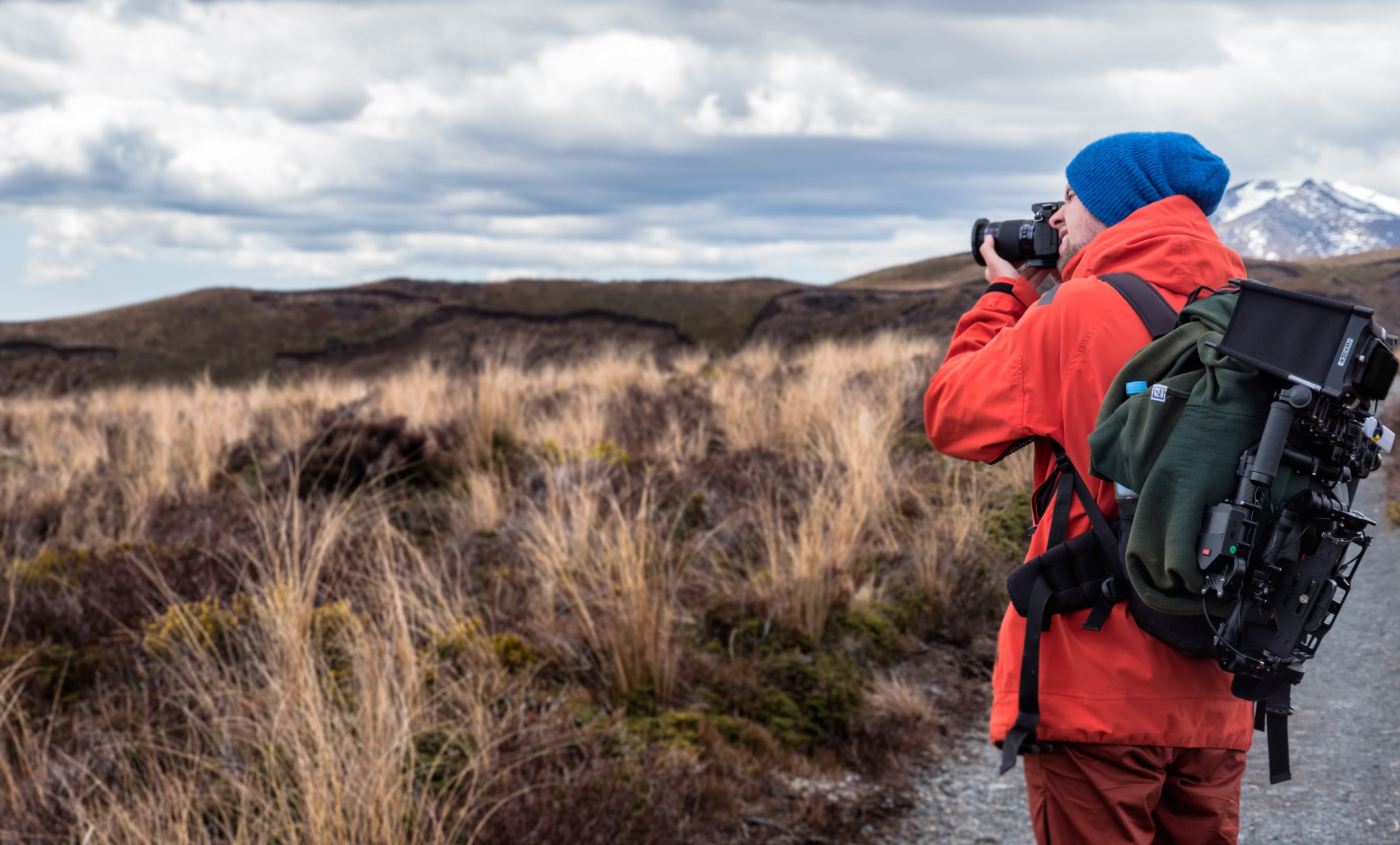 The introduction of the EVF led to the development of another feature: focus peaking. By highlighting the portions of the image that are in-focus, focus peaking makes using manual focus much simpler. Most mirrorless cameras equipped with focus peaking will automatically zoom, then highlight the subject in red, taking more of the guesswork of getting that crisp, manually-focused shot.

For landscape photographers using techniques like focus stacking, focus peaking can be a big draw. The feature also helps reduce the risk of error when shooting macro or simply using manual focus for more control.

Some mirrorless cameras take the advantages of the EVF one step further—many Olympus models will also preview motion blur. The feature, dubbed Live Time or Live Bulb, helps eliminate wasted time finding the shutter speed that will capture the right amount of blur in a long exposure. While this feature is manufacturer-exclusive, it draws many photographers to cameras like the Olympus OMD E-M5 II. 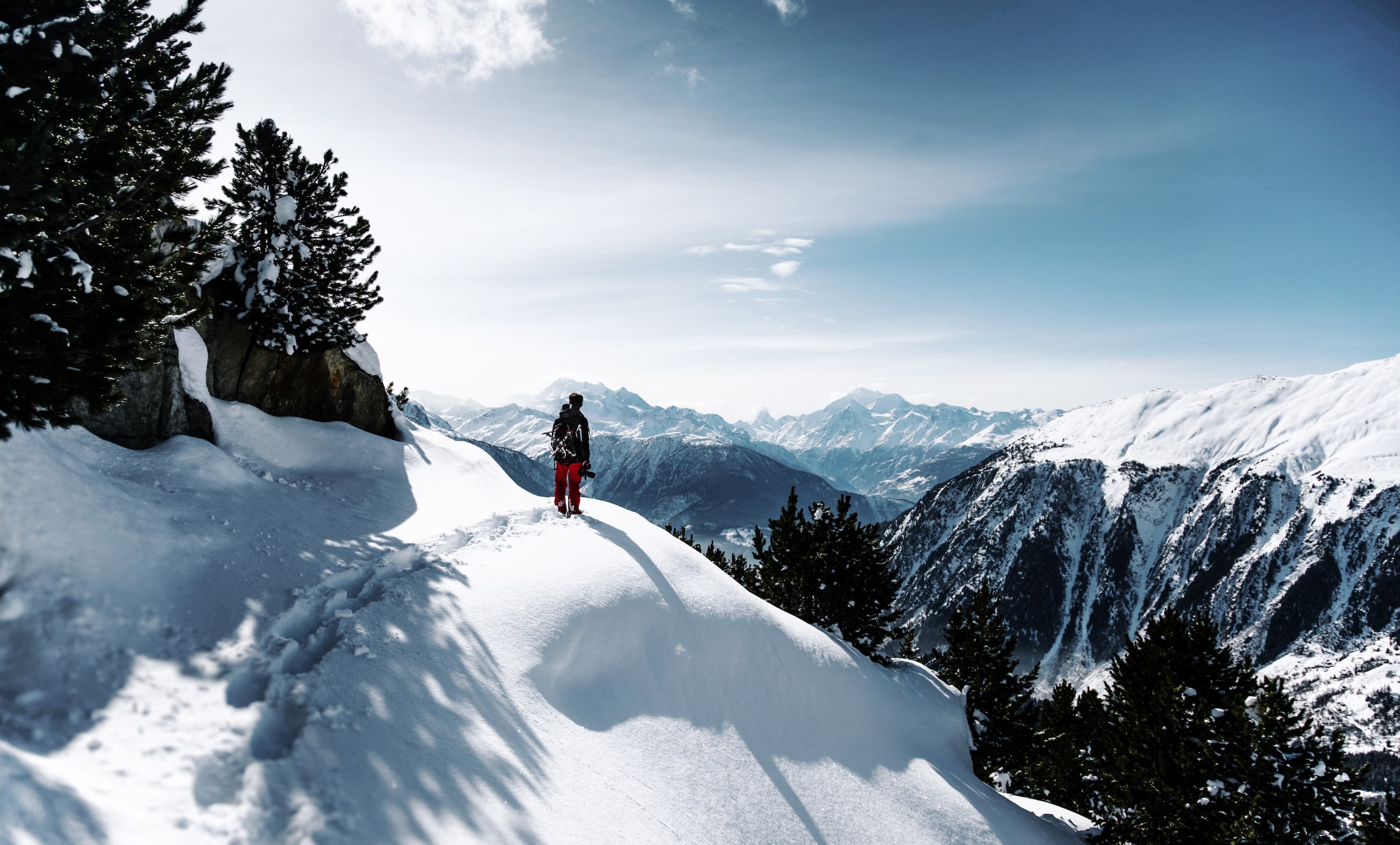