In a landmark election result, Republican Party nominee Donald Trump swept the highest votes to be elected the 45th President of the United States.

Having won key battleground states of Florida, Ohio and North Carolina, Trump has beaten Democratic Party candidate Hillary Clinton, who was backed by incumbent President Barack Obama, in one of the most exciting elections in the United States.

Here are the top 8 qualities that make Donald Trump a great leader.

Love him or hate him but you can’t ignore him. Donald Trump’s confidence in what he believes in makes him a perfect leader.

Even after being saddled by allegations ranging from mafia ties to unscrupulous business dealings to racial discrimination in the last four decades, Trump has confidently steered towards a landslide victory in the Presidential Elections. 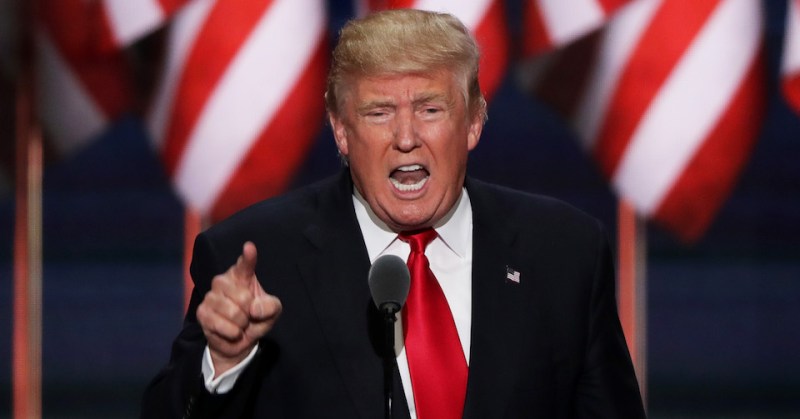 Trump’s authority over his subject matter is one of the qualities one must possess as a leader.

Donald Trump made it evidently clear in the run up to the elections that his foreign policy will be singularly focused on Making America Safe Again by destroying radical Islamic terrorist groups, end the nuclear deal with Iran and the ransom payments to the world’s number one state sponsor of terrorism.

He said he will end the practice of apologizing to US’ enemies and will only stand by the country’s allies. This shows authority and makes him a great leader.