Over many centuries, great artists have provided humanity with stunning statues, each having a story to tell. These statues are considered to be beautiful, distinctive and a symbol of different cultures and traditions, but most importantly they have educated, inspired and moved us for centuries and continue to influence our understanding of the world. Here are the Top 10 Most Famous Statues In The World.

This astonishing Renaissance sculpture was created between 1501 and 1504. It is a 4 meter (14 ft) marble statue depicting the Biblical hero David, represented as a standing male nude. Originally commissioned by the Opera del Duomo for the Cathedral of Florence, it was meant to be one of a series of large statues to be positioned in the niches of the cathedral’s tribunes, way up at about 80 meter (262 ft) from the ground. In 1873 the statue of David was removed from the piazza, to protect it from damage, and displayed in the Accademia Gallery, Florence, where it attracts many visitors. A replica was placed in the Piazza della Signoria in 1910. 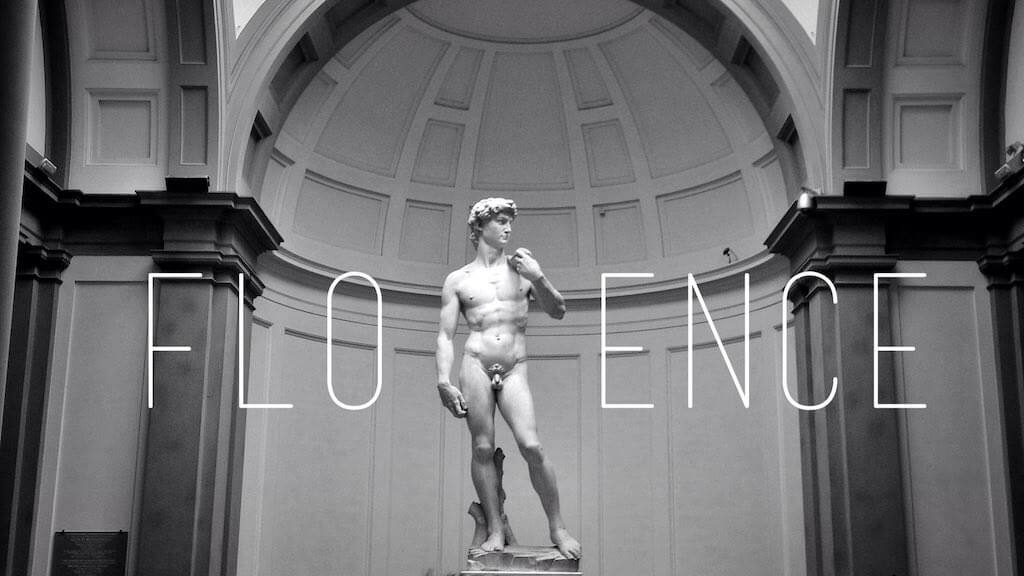 The Great Sphinx Of Giza, Egypt

The Sphinx is a limestone statue of a mythical creature. The creature has a lion’s body and a human head. It stands on the Giza Plateau on the west bank of the Nile. It is the largest monolith statue globally and the oldest monumental sculpture believed to have been built by ancient Egyptians around 2558-2532 B.C. 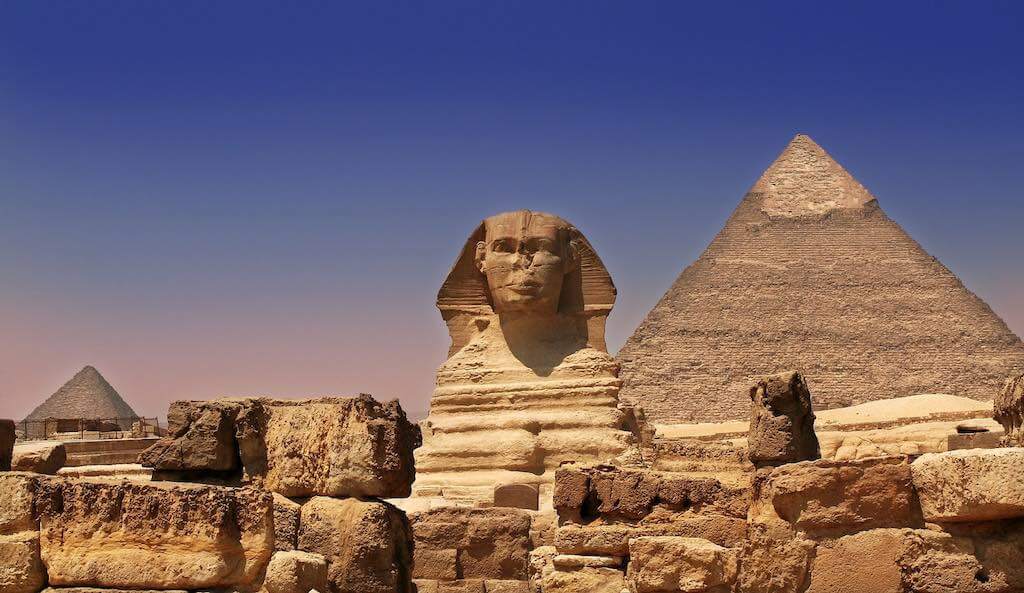 The Mother Russia statue (also known as The Motherland Calls), is a well known statue of Mamayev Kurgan in Volgograd, Russia. This has an estimated measurement of 82 meters (270 ft) high and the sword is about 31 m (105 ft) in length. 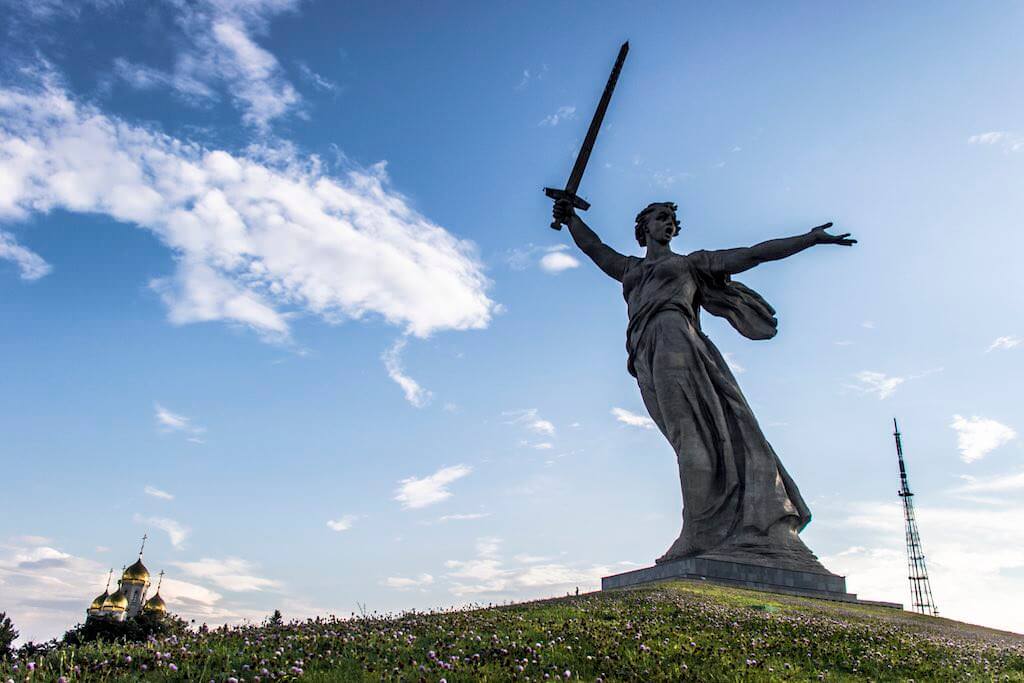