Indeed, technology becomes an integral aspect of this generation, whether in business, work or personal life. Billions of people today (perhaps including yourself) use social media, search, and virtual assistant applications almost every day. Have you ever wondered how Siri or Alexa works? Or how Facebook recognizes pictures of you and your friends? It is normal to be baffled on how these technologies work. Let’s dive in to learn more on how that stuff works—welcome the age of AI powered by Artificial Neural Network.

The Artificial Neural Network(ANN) and How It Works 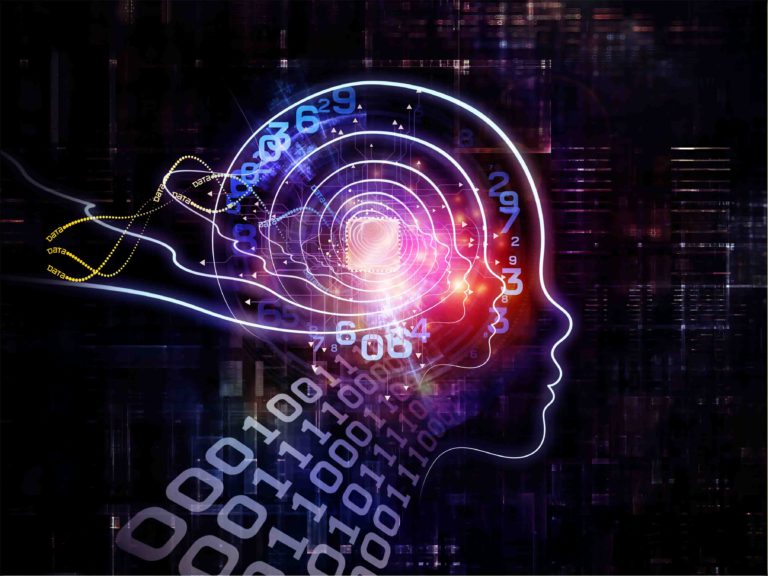 Psychologist Frank Rosenblatt invented the first Artificial Neural Network or ANN called “Perceptron” in 1958. It was designed to imitate the way a human brain processes and analyzes visual data, like pictures and words. Also, it helps computers, devices, and software to have a self-learning ability and enables them to recognize objects, analyze patterns, and even solve problems that are impossible or too difficult for human standards.

Google DeepMind is one of the best examples of an advanced neural network that drives the future of machine learning. Google DeepMind made an AI system called AlphaGo that plays the Chinese board game Go. By learning through an artificial neural network, AlphaGo has beaten the professional Go player and 18-time world champion, Lee Sedol, with a brutal score of 4-1 last 2016. It created a buzz in the tech world.