Whether you purchase an electric car for a company fleet or personal use, you can expect superior economy and reduced operating costs. However, the cars do not drive themselves (well, not yet… fully). To reach peak efficiency numbers, drivers have to understand how the vehicle works and react accordingly.

The process includes getting used to strong acceleration, and a braking system that actually adds power back to an EV battery when operated correctly. Knowing how to charge and manage an EV in different types of weather is also useful. 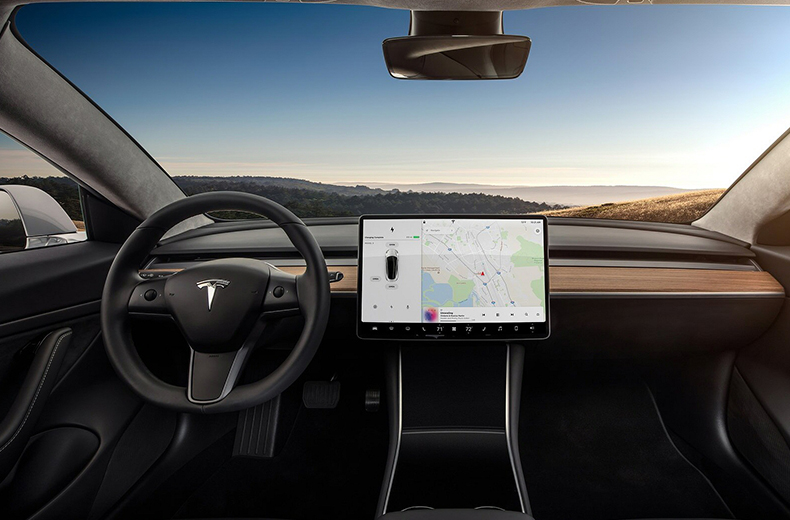 Overall, it’s less complicated than it sounds: most will get the hang of it with some time & effort. But for those who want to get a head start, here is a simple guide to driving, charging and getting the most out of an electric vehicle.

Settling inside an electric car for the first time, you will notice everything is basically in the same place as it would be in an internal-combustion engine (ICE) vehicle.

As opposed to five-or six-speed manual and automatic transmissions, most electric cars operate only in drive (one-speed) mode. However, drivers can typically adjust the amount of power available when you accelerate by using different driving settings.

First-generation models like Nissan Leaf or Kia Soul EV have ECO settings that limit power for maximum economy. The 2017 Bolt EV features a sport mode in addition to four levels of braking, which affects how you capture energy when stopping.

The Chevrolet Volt also has modes such as “Hold” and “Mountain,” which can hold the state-of-charge at certain levels and kick in the gasoline engine.

EVs feature regenerative braking, which sends kinetic energy back to the battery whenever braking. If you are braking smoothly, you will recapture most of the energy used by the car to brake.  In models like the Ford Focus Electric, you can see on the main display what percentage of the energy used was captured.

Some vehicles will allow you to control how you stop the vehicle. In the Bolt EV and i3, the regenerative braking system is more pronounced and drivers may operate the vehicle using a single pedal. This one-pedal driving helps train vehicle operators to accelerate and stop smoothly, thereby conserving energy and range.

Whereas ICE vehicles take many revs to get to maximum torque, electric cars have access to the majority of torque from a stop. Therefore, EV acceleration is superior to equivalent gas-powered cars.

It will take an adjustment to get used to the additional power available every time you put your foot down. In city driving, this rapid acceleration is useful.