the birthplace of the sport, most nhl players are canadian, the most support for the sport, and we only have 6 teams in canada? americans don’t deserve such an amazing sport as we do, stick to their baseball or football, damn I’m so proud to be canadian! 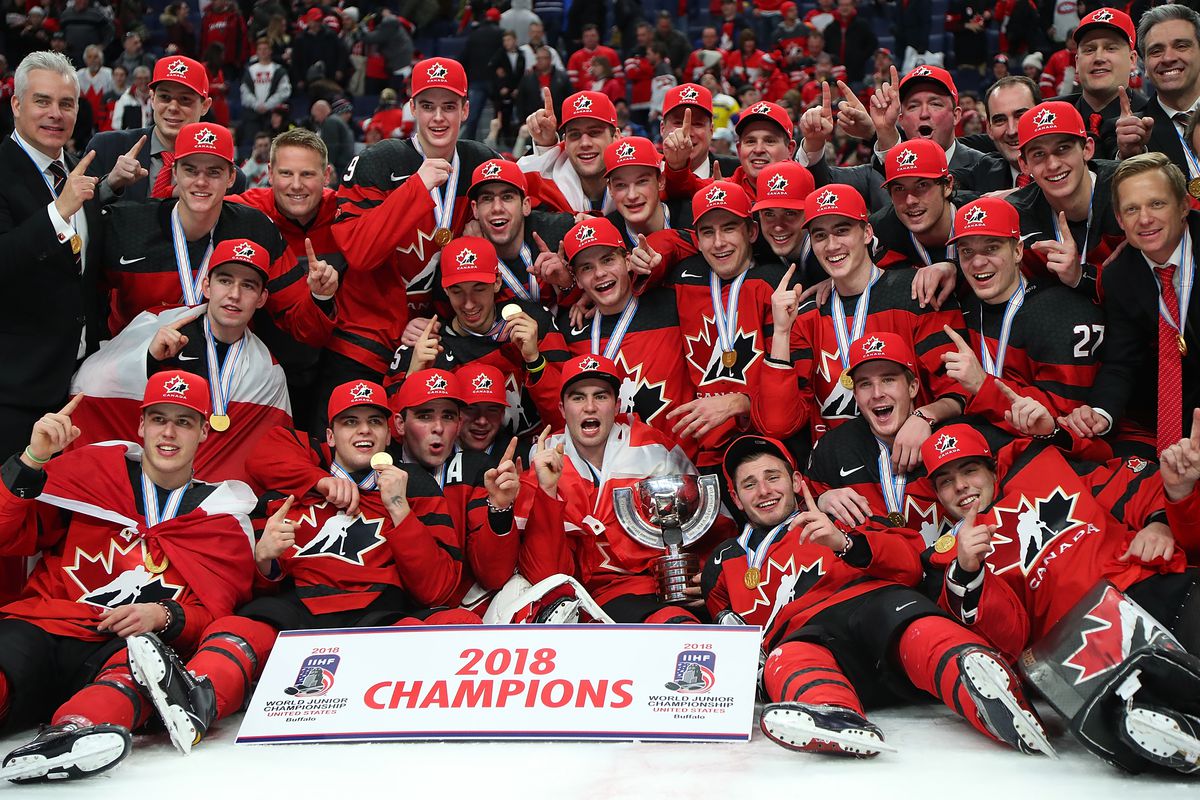