A lot has changed in the world of professional cycling in the last 30 years, from faster bikes and new technology, to smarter training and better nutrition.

If you watch an old Tour de France stage (and I mean old, like circa 1990), you’ll notice a big difference in the riders’ cadence—practically all the guys back then would slap it in the biggest gear possible and grind away. It was thought that if you could ride the biggest gear for longer, then you’d go the fastest. But the 65 RPM smash fest of yesteryear seems almost quaint after watching Chris Froome pedal away from the pack at 100 RPM on Mont Ventoux. 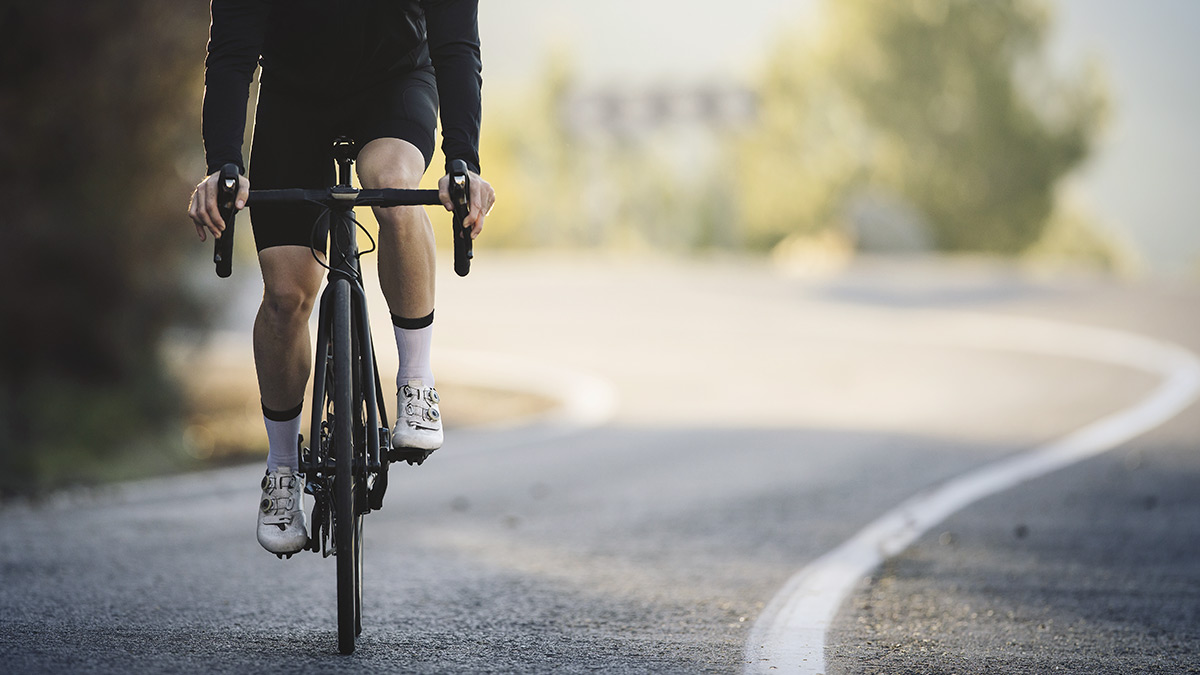 For many years, scientific studies showed that a low cadence was actually more economical (meaning that the riders consumed less oxygen for a given power output). But most of these studies assumed a power output well below what you’d expect in the final of a race. One study found that as power output increased, the most economical cadence also increased—which could explain why it feels more natural to do VO2 intervals or sprints at 90 to 100 RPM, but uncomfortable to maintain that cadence at an endurance pace.

The same study also found that the muscles were far less fatigued at 100 RPM than at 60 RPM while pedaling at 360 Watts. This finding corroborates a Japanese study addressing the “neuromuscular fatigue” experienced by cyclists. What they found is that at the end of a long ride, the nerves sending impulses to active muscle become fatigued, and this causes them to become less excitable so the muscles are unable to contract as powerfully.

Low cadence may require less oxygen, but it creates more neuromuscular fatigue, reduced lactate clearance, and an increased dependence on fast-twitch muscle fibers. High cadence, on the other hand, requires less muscle activation, but it usually comes at a higher energy cost at lower power outputs.