Even three years after its release, the Chevy Bolt EV is a fairly misunderstood vehicle. This is partly because GM hasn’t been as active in marketing and defending the Bolt EV as they are with their other products. At the very least, they haven’t been very good at explaining it. Most of these misunderstandings are the result of incorrect assumptions or information that was published early in the Bolt EV’s history. Eventually that false information percolated throughout the electric vehicle community and media, and even when the correct information later came to light, it wasn’t able to fully correct the record.

In this story, I will address the most common myths and misconceptions about the Chevy Bolt EV, and I will share more accurate, detailed information that either corrects that myth or puts the information into its proper context.

1. Myth: The Chevy Bolt EV is a Compliance Car

The first myth I want to address is that the Chevy Bolt EV is nothing more than a “compliance car.” For some reason, people continue to use that term, but I do not think it means what they think it means. “Compliance car” was a term that was coined and defined by Green Car Reports back in 2012; however, it has grown and mutated over time. At this point, it is used as a prerogative to attack any electric vehicle one might dislike, and it is used to dismiss the electrification efforts of any automaker that isn’t fully committed to all-electric vehicles (e.g., Rivian or Tesla). 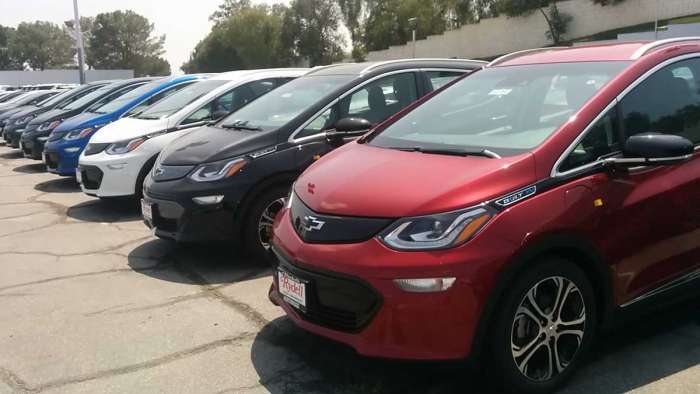 What people are forgetting, however, is that Green Car Reports provided a very specific definition for “compliance car,” and strictly speaking, the Chevy Bolt EV doesn’t fit that definition. Essentially, to avoid being considered a compliance car, an electric vehicle needs to be sold directly to customers (as opposed to lease-only programs); sell at least 5,000 units in the United States or 20,000 units globally per year; and be offered outside of CARB states.

The Bolt EV is sold directly to customers (I know – I bought one of the first Bolt EVs that rolled off the delivery truck). Next, the Bolt EV’s annual sales in the United States alone have averaged close to 20,000 units. Finally, the Bolt EV is sold throughout North America as well as a number of other foreign markets. Essentially, not a single aspect of the “compliance car” definition applies to the Chevy Bolt EV.

2. Myth: The Chevy Bolt EV Is Based On the Chevy Sonic Platform 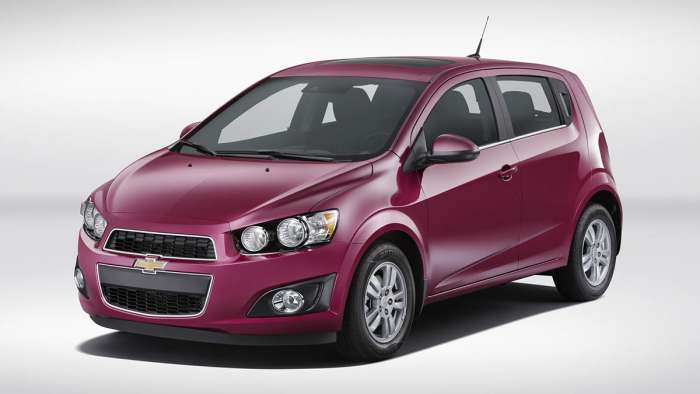 One of the reasons this myth persists is because GM did design the Bolt EV so that it could share the same manufacturing line as the Sonic, so GM could save costs and quickly ramp up or slow down manufacturing of either vehicle as needed for demand. The two cars do share some of the same bin parts that are common to many GM cars, but none of those are based on essential to the car. Everything from the Bolt EV’s aluminum body panels, interior design, and chassis are fundamentally different than the Sonic’s.