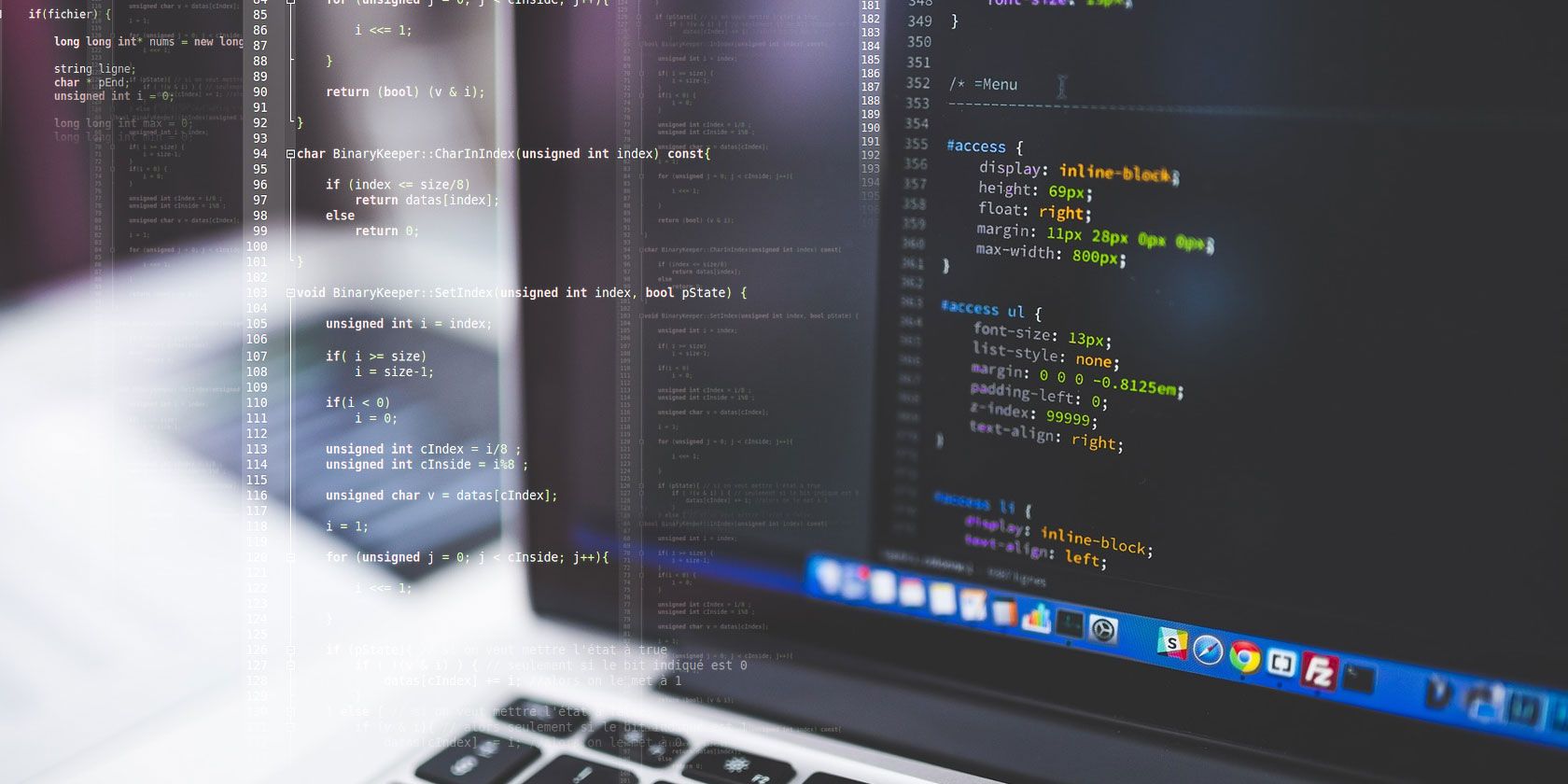 So, what exactly is the difference between them? And what does it mean for learning to write code? Let’s start with the definitions of each, and learn more about which language is right for you.

There are a few characteristics that define high-level and low-level programming languages. Here are some rules that are generally followed to define the two.

If you’ve ever coded in C or C++, you might realize these languages float around in a gray area. These languages allow you to manage memory, but they feature some abstraction.

Machine code has no abstraction—it contains the individual instructions passed to a computer. Machines only understand bytes, they’re represented in binary (though they’re sometimes written in decimal or hexadecimal notation).