Savvy travelers know that there’s more to Los Angeles than beaches and Hollywood film sets. Though the City of Angels is home to nearly four million people, it’s also central to plenty of green space – even the iconic Hollywood Sign sits in a public park. With all those parks and trails, it’s no surprise that there’s a ton of phenomenal mountain bike trails near Downtown L.A. See Los Angeles in a whole new light with these seven incredible MTB rides. 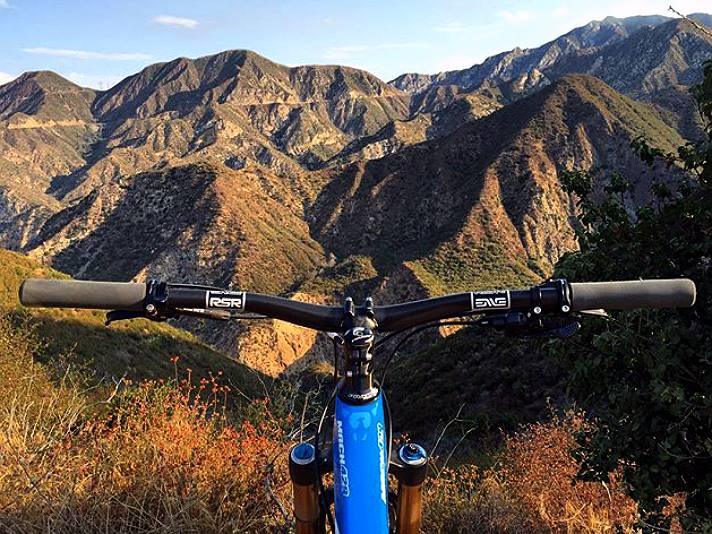 If you’re in town wondering where best bike trails near you are, you don’t have to look far. Built by the Mt. Wilson Bicycling Association in 1991, only 15 miles from Downtown L.A.,the Ken Burton Trail is to date the only official trail built by and for mountain bikers in Angeles National Forest. The trail was damaged by the Station Fire in 2009, then reopened after much restoration work in 2015.

This 14-mile loop is super close to Downtown L.A., and it gets the climbing out of the way at the beginning, which means the flowy cruise back to the car via the Gabrielino Trail is a blast, making it one of the nicest bike trails Los Angeles provides. Can’t get enough of Angeles National Forest? Stay at The Langham Huntington, Pasadena, Los Angeles, a landmark hotel since 1907 that’s nestled in the foothills just seven miles from the trailhead. 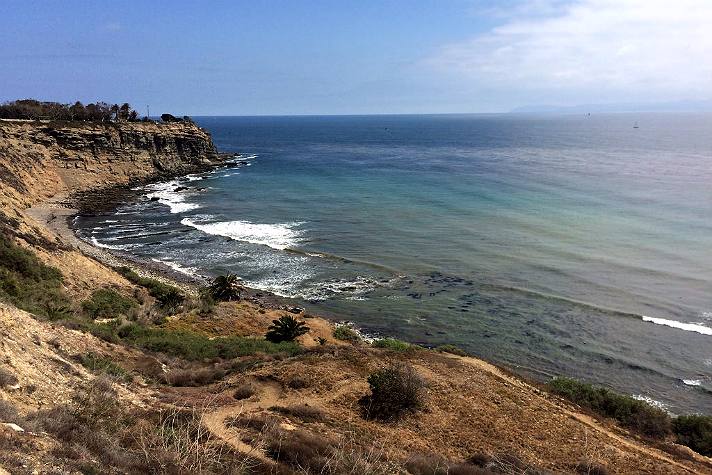