If you organized programming languages into tiers based on their popularity, they would fall into three tiers.  The top tier would include the mainstream languages such as Java, JavaScript, Python, Ruby, PHP, C#, C++, and Objective-C. While some top tier languages may be fading, you’d better know one or more of these languages if you want to easily find a job. 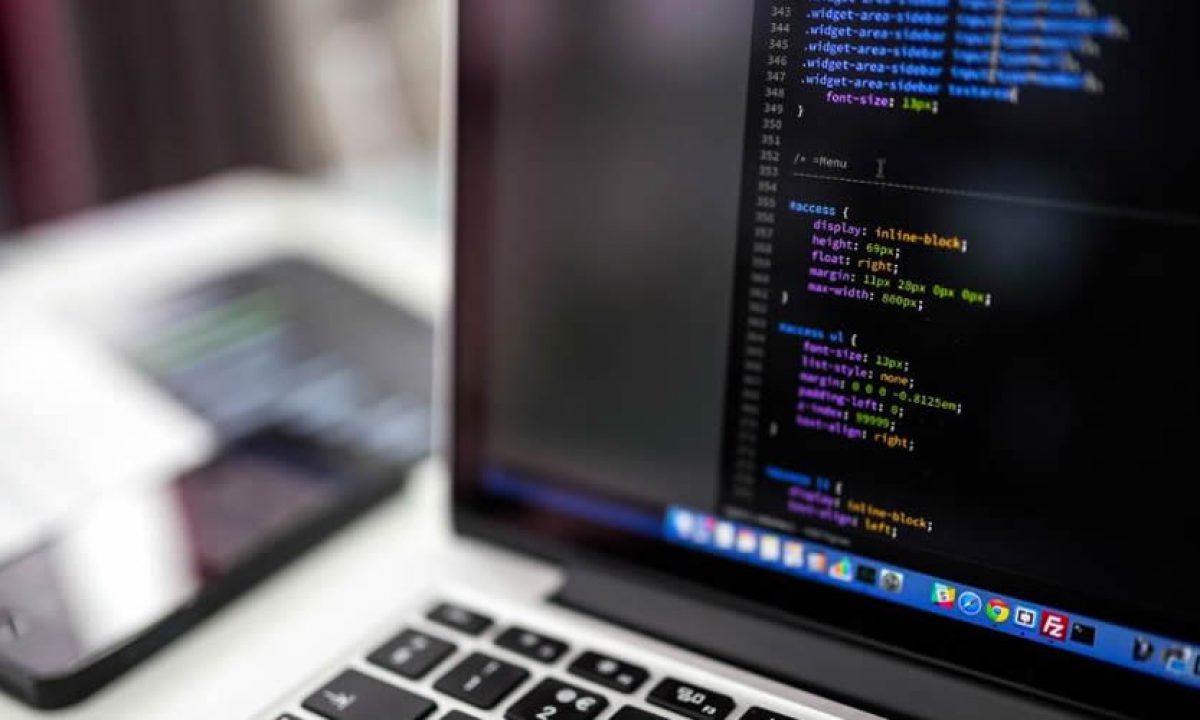 Second-tier languages are waiting to break into the mainstream but haven’t quite made it. They have proven their worth by building strong communities of support, but they still aren’t used by a large number of more conservative software companies. Scala, Go, Swift, Clojure, and Haskell are languages I would put in the second tier. Some companies use these languages in a few services, but wide industry use is rare (except for Swift, which is starting to overtake Objective-C as the primary iOS language). Go and Swift both have a good chance of moving from the second tier to the first over the next two to three years.

The emerging languages of this article are in a third tier, and they are just starting to gain a following. Some languages have been in the third tier for many years, never taking that next step toward popularity, while others have burst onto the scene in just one or two years. Here are five languages that fall into the latter category within the third tier.

Emerging languages: Why these five?

The five programming languages that I’ll focus on are fairly new (so this might be the first time you hear about them in detail), and they clearly have a strong chance of breaking into the group of second-tier languages in the next two to three years. Maybe someday one of these languages will even be able to crack the top tier.