With so much to see in this world and so little time, it can be difficult to decide where you should go next. So here, we share with you our top 10 places in the world that you need to visit for landscape photography at least once in your lifetime. 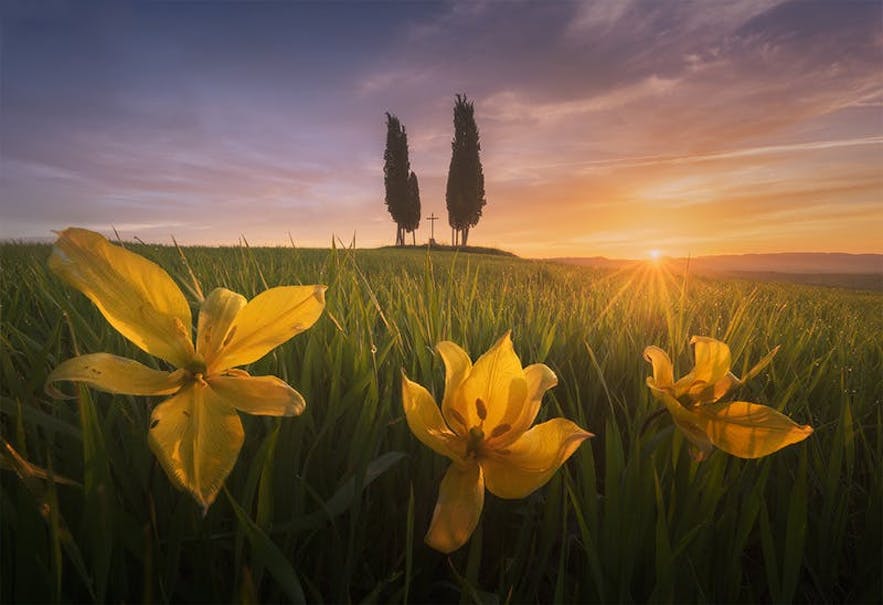 Tuscany is the home of rolling hills. Photo by: ‘Iceland Photo Tours’.

There’s a good chance that Tuscany is already on the top ten list of places that most photographers want to go. That’s because the rolling hills of this region in central Italy make for picture-perfect postcard shots. The fields bloom with sunflowers during the months of June and July, though you’ll also find other types of flowers such as poppies at other times of the year.

Perhaps the most well-known location for landscape photography in the Tuscan countryside is the Val d’Orcia, which offers breathtaking views of the green hills and rustic farmhouses across the undulating landscape. Here you will find the famous Madonna di Vitaleta chapel, as well as the Garden of La Foce where rows of cypress trees zigzag around a road that leads into the gardens.

When you’ve had enough of photography, stop in one of the many villages for a glass of wine and to explore the history and art that make this region so popular for photographers and travellers alike. 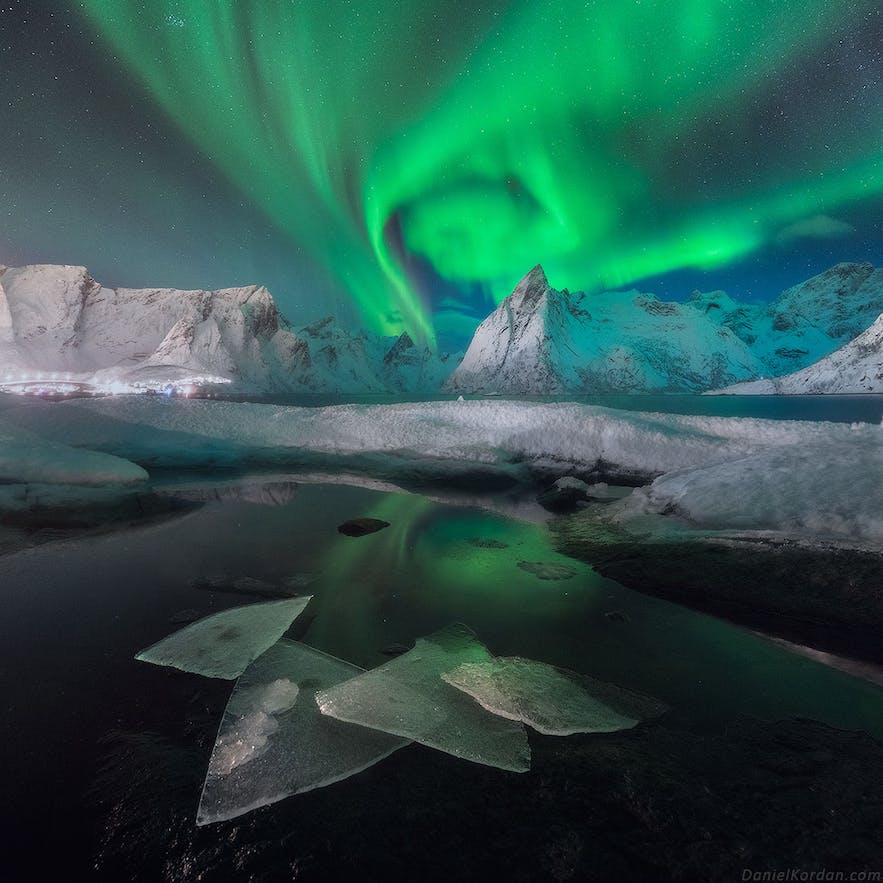 Northern Lights, ice and charming winter delights may be found in the Lofoten Islands. Photo by: ‘Iceland Photo Tours’.

The Lofoten Islands are considered to be one of the most beautiful places in the world. Located above the Arctic Circle, this Norwegian archipelago is a great place to visit any time of the year, though you’ll be able to witness the Northern Lights if you travel between September and April. 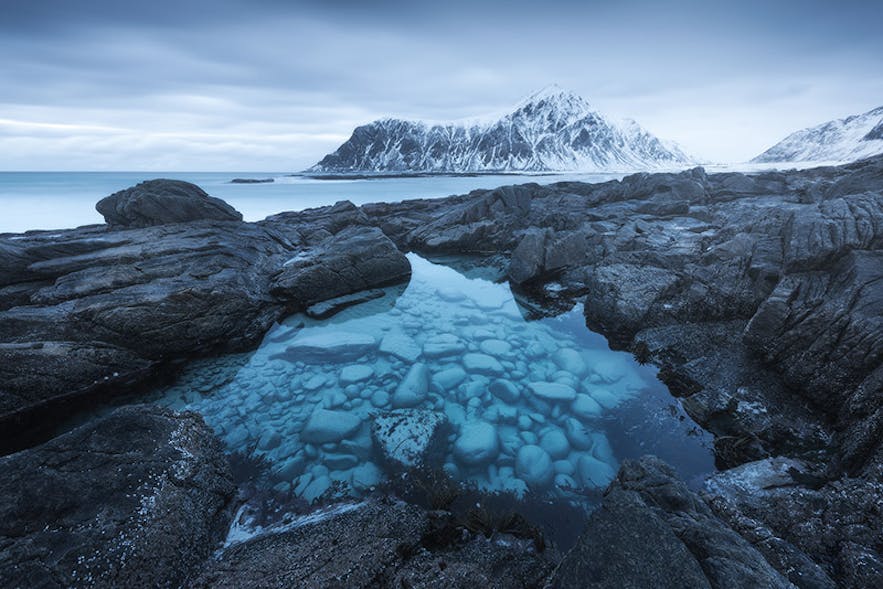 Lofoten beaches are some of the most pristine in the world. Photo by: ‘Iceland Photo Tours’.

The mountainous landscape with its rugged, snow capped peaks provides a stunning backdrop for photography, while deep fjords, pristine beaches and quaint fishing villages are nothing short of a photographer’s delight. Unmissable locations for photography include a view of the red fishing cabins from the Hamnøy Bridge, the tiny harbour of Nusfjord, the yellow village of Sakrisøy, as well as the charming village of Reine. 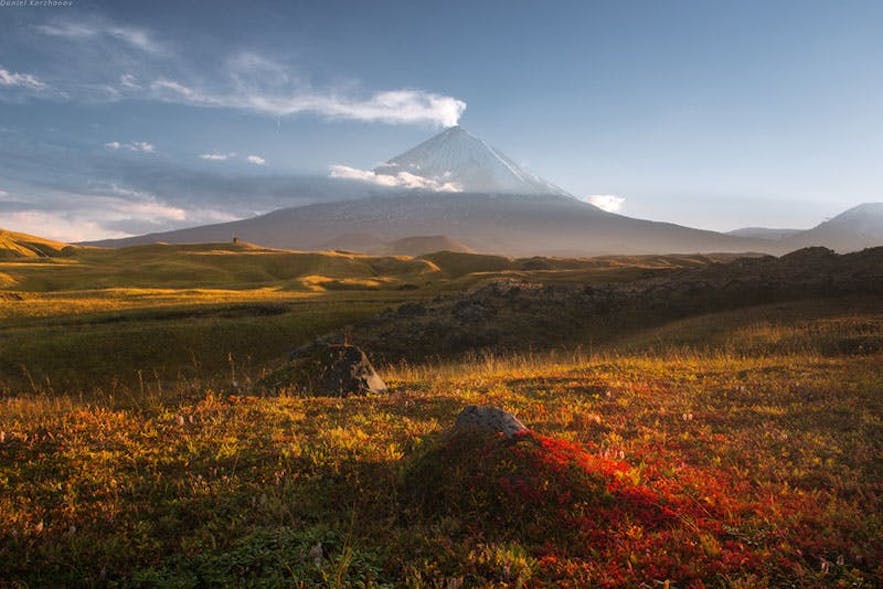 The Russian Kamchatka peninsula is a wild and geologically active expanse where around 160 volcanoes flank the landscape. It is remote and largely unexplored, though the opportunities for photography here are endless.

This unexpectedly beautiful destination is known for its unspoiled nature, impressive scenery, steaming geysers, thermal hot springs and incredible wildlife including brown bears, fur seals, sea otters, whales and Arctic foxes. The region is also a habitat for a number of rare species of birds, such as the black brant, Steller’s eagle and the gyrfalcon. 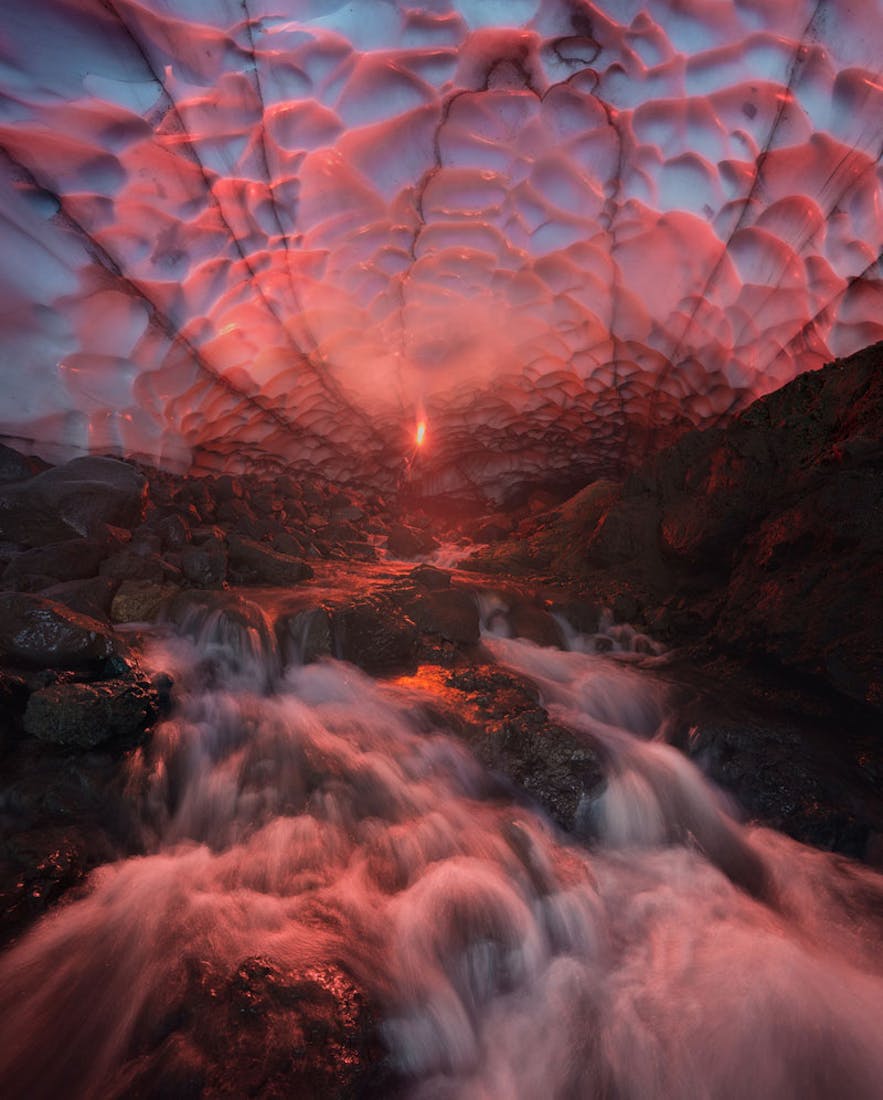 The Mutnovsky volcano and ice cave is one of the biggest attractions in Kamchatka. Photo by: ‘Iceland Photo Tours’.

Some of the top spots for photography in Kamchatka include the Mutnovsky volcano and ice cave, the Kurilskoye lake where bears fish for salmon, the volatile volcano range of Tolbachik, the Dead Forest within the UNESCO Klyuchevskoy Volcano Nature Park, as well as the extremely photogenic mega volcano Klyuchevksaya, which makes for a stunning backdrop to any landscape.